Many of you have probably heard by now about the amazing Kevin Richardson, and seen him playing football with actual lions in the wild. He even went so far to play a game of football with grown adult lions in a Van Gils dress suit. What is even more impressive is the commitment that Van Gils and Kevin Richardson have made to protecting lions and trying to preserve their natural habitat.

Kevin Richardson has spent much of his adult life caring for and playing with lions, as well as advocating for securing them a safe place where they can live, grow and play. Kevin Richardson has gained acceptance in to many prides of wild lions and is known for disregarding general safety rules in working and living with lions. As a results of working with the documentary film industry Kevin Richardson has been able to dispel many myths about wild animals and their interactions with human beings. He has also been able to raise awareness and gain support in helping protect them from many organizations and companies such as Van Gils.

The largest threats and dangers to lions are created by humans. These dangerous come from human poachers and trophy hunters as well as commercial industries shrinking the territories of lions and other wild animals. It is Richardson hope that media exposure will help encourage people to protect these amazing animals and the environment they call their home. Lion hunting in Africa garners more than 90 million dollars a year according to the Professional Hunters Association, and this is why the threat to these creatures is so real. The Lion population has dropped from 350,000 to roughly 25,00 in just he past 15 years. It is for this reason that Kevin Richardson and companies like Van Gils to help protect them.

It would be a shame if future generations never had the opportunity to see these amazing creatures and learn more about them and that is why Richardson shares his passion and love for lions, living with them, feeding them and even playing soccer with them. He shows the world that we can coexist with these beautiful dangerous creatures and that they deserve our love, respect and protection. 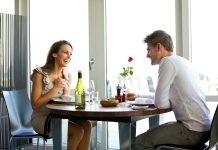 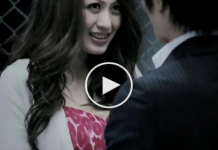 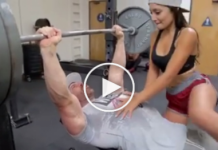 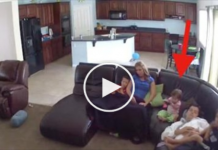 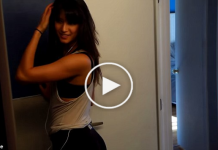 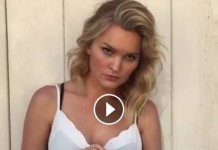 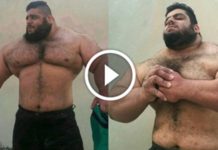 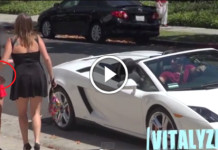 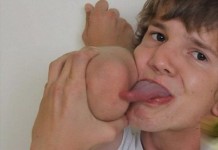