The belly button challenge entails wrapping your arm around the waist to determine whether you can touch your belly button. The new challenge that began in China seems to be going viral with millions of users on twitter as well as Facebook uploading funny looking photographs. Despite claims by some experts that the challenge promotes unhealthy lifestyle among the old and the young, many people have continued to attempt it.

Initially, most of us thought that challenge involved having a very tiny waist and flexible arms that can reach your belly. However, we noted a number of heavyweight men and women doing it successfully. With only a few weeks gone since the challenge began, Weibo, twitter version in China, has realized over 130 million hits of the same.

This has made it the number one trending topic on this website. Although the challenge originates from a study conducted in the United States of America, the Chinese seem to be more excited than any other people are. Millions of celebrities in this country have uploaded their photographs as the attempt the challenge. For instance, Yang Mi, Chinese celebrity posted a picture trying the belly button challenge and got over one million reactions within a few days.

In conclusion, as people from different parts of the world continue trying this challenge, it is clear that you do not have to be thin to perform it because we have seen people with huge bellies doing it perfectly. With photos going viral like the one posted by a Buddha boy, everyone wants to do it before it becomes outdated. A few Facebook and twitter users have made claims that the challenge can serve as a good way of reducing weight instead of buying weight loss pills or programs. However, medical experts have not given confirmed the rumors. 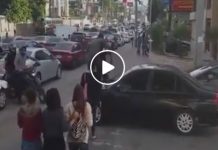 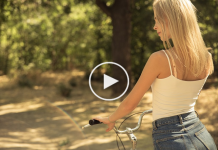 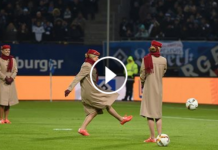 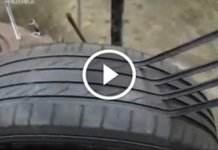 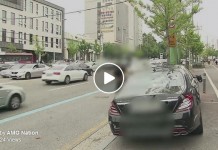 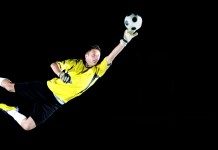 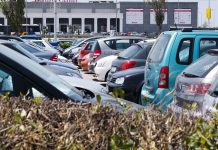