For traveling it is imperative to know your destination and how dangerous it is. There are a number of cities that a person should take extra precautions when traveling. These cities change based on rates of crime statistics. These are the top ten most dangerous cities to be aware of.

San Pedro Sula has been on the list for several years of most dangerous cities with gang murders and drugs being the center place of the violence. It is nick named one of the most murderous cities in the world because violence is a part of life every day in this city.

With news reports pouring in every day, this city becomes more violent as the days and months roll by. A raging civil war and citizens running for their lives daily from air strikes makes this a very dangerous city. It is not slated for tourism, with the economic situation plummeting and people being killed in numbers this city makes the list of most dangerous cities.

This is a very dangerous city and the murder rates keep going up. This is not a city you want to plan a vacation in. This city has been a dangerous city since 1999. But since this time murder and robbery rates have skyrocketed. People blame a broken judicial system or bad politics however it is listed as one of the most dangerous cities for murders, armed robbery and overall crime stats.

Kabul makes this list for the infamous activity of the Taliban. Record killings everyday as even hospitals have been attacked in 2014 with war torn violence. Besides being a war zone for years it makes true to that statement and is not a place to visit for a safe journey.

Mexico is becoming known widely for the cartel and its gang style killings and it has made this list several times in the last few years for one of the most dangerous cities in the world. It is not a place to travel safely. There is so many reports of violent murders everyday from the drug cartel violence it just not a place for traveling anymore.

This is a city known for political upheaval and as a result has been a war zone between factions for years now. With the constant uprisings this is not a place to visit for safe travel. Since the 1960’s this has been a place of violence but the last few years have brought in much more violence.

Pakistan is known for its violence and this is not a place for tourists. With air strikes daily and murders rising the news is full of violence for this war torn city. Political militants have frequent terror attacks and the government in Pakistan has ground troops and air strikes to combat this violence. This is definitely one of the most dangerous cities in the world.

Even though Acapulco is known for its beautiful resorts it is one of the most dangerous cities in the world. Mexican gang warfare and the drug cartel has brought this city into the top ten most dangerous cities. Random killings and robberies happen more frequently and gangs run the streets of Mexico with little or no stopping the violence. This is not a tourist destination anymore and unfortunately so because it was once hailed as the vacation place to be.

Cape Town has become one of the most dangerous cities in South Africa and the world because of its murder rate. As for most of the cities on this list it now has a horrible reputation of murders daily. The gang violence and murder has escalated to such a point that it now has 43 murders per day that are not even reported in the news. The reason being it is such a normal occurrence there that it is not really newsworthy. For most people who travel abroad murders are not normal. If they live in the metropolis type setting, murder is more common but only reported for the violence or shock value. However in Cape Town it is a normal occurrence every day. This is not a city worth risking tourism for visitors from abroad.

This is known from several news sources as the most dangerous city in the world. With crimes and murder and political upheaval Mogadishu is not a place for tourists to frequent. If you are going to this city on business, think twice because there is nothing worth risking a visit to this city. There is so much violence that this city has news reports of car bombings and violence every day.

These cities are based upon crime stats and murder rates and they are by those sources the most dangerous cities in the world. Tourism is meant to be relaxing and enjoyable and these destinations have become and are war zone type cities. Between the gang violence and political upheaval it is not even worth it to visit for business or research because nothing is worth losing your life.

Tourists should avoid these cities completely because as political upheaval controls the atmospheres in these places people face the dangerous trials of just living day to day. Tourism is not something to consider even if you want to see the world this is not the world you should be seeing. Most of these cities are violent and desperate and bereft of law and order.

Tourists may want to go to see these places but even reporters for the news travel there and risk their lives when going into these types of countries to get the stories on the violence.Mexico has become one of the most dangerous places because of the cartel and gang violence. Travel to these places is not dangerous but as you stay there and try to shop or eat the random violence breaks areas into upheaval and danger. These are not destinations for tourism and should be avoided completely. 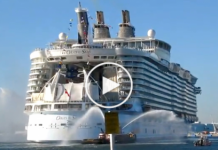 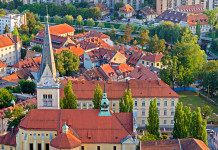 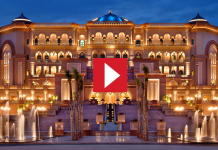 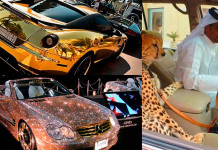 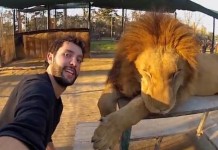 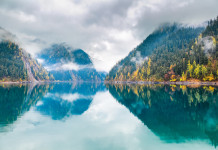 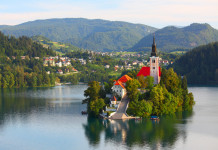 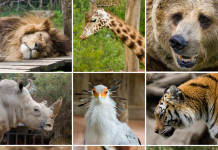 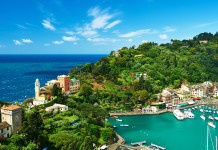