Recently on social networks such as Facebook and Instagram new pages has been opened with title of Rich kids of Tehran. The Rich Kids Of Tehran claims to reveal the glamorous lifestyle of the young people of Iran.

What are they doing there? They Publish photos from the luxurious life , cars and they expensive and fashionable and attractive young women in slinky dresses. something that goes against international sanctions and rules of Islam that rejects alcohol and dress codes.

The rich kid Tehran opened their account in Instagram on September 13 and already counts over 100,000 followers who obviously love to watch the glamorous lives of the kids of the elite of Tehran. Photos of Young girls or boys who drink alcohol , fly or driver with Hijab, even posing in bikinis, expensive sports cars, expensive watches. A demonstration of wealth and luxury life and another side of life in Iran.

Of course, like anything else in Iran, there is always a way to do that no one can.They Said : “We love Tehran and We Not trying to highlight the differences between rich and poor. We try to show just how beautiful is Tehran and its people. Some Media in West try to show negative face of middle east and our country Iran and We wanted to show that things are not true in reality. This page has nothing to do with politics and has no bad intention. Some of the ones shown in the pictures do not even live Iran. Some rich people in Iran come from wealthy families who have been rich for generations but some of them are self-made millionaires simply work harder than the rest of other people.

The report adds: pictures of teenagers and young Iranian rich  like the images of American youth is expensive Rolex watches, expensive Porsche cars, clothes and large houses and super expensive toys . A “rich kid”, says sometimes his parent give him about 10 thousand dollars for a month to spend, He Sleeps 4 afternoon and wakes up eight in the morning , He Said This is not much money to spend, This means that no matter how much money you have, there’s always a way to spend it. 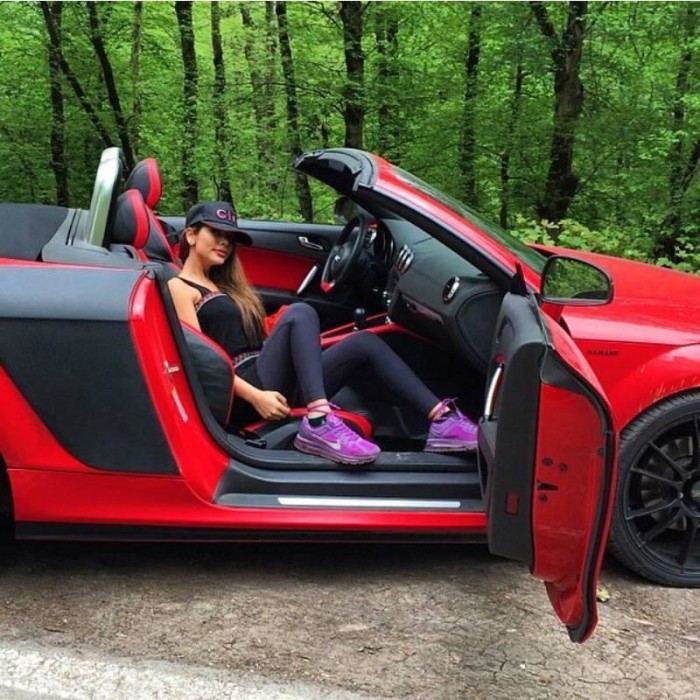 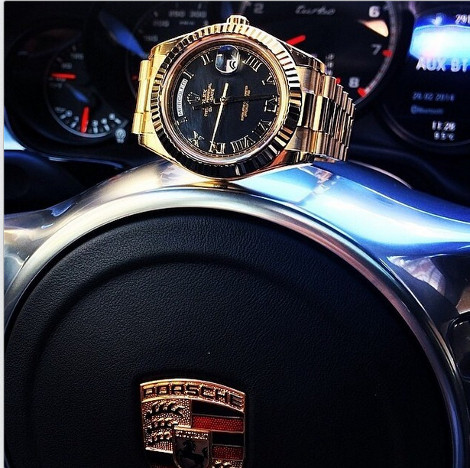 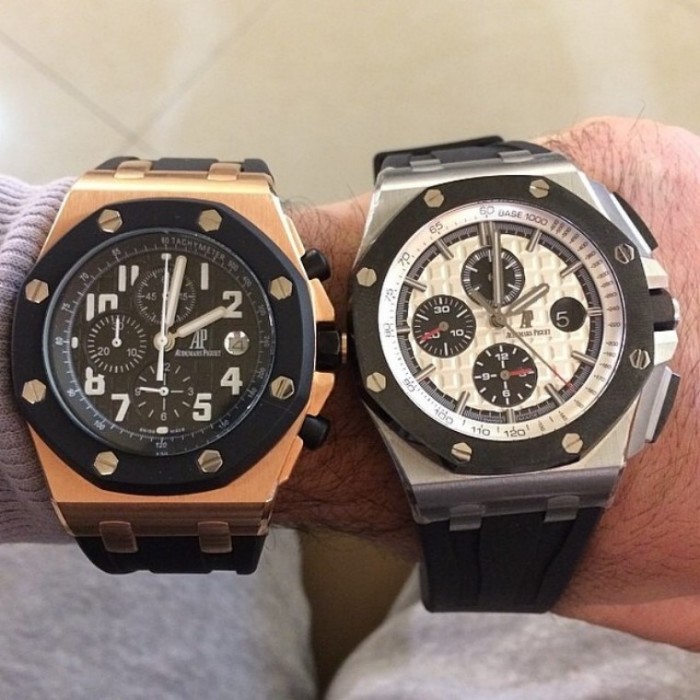 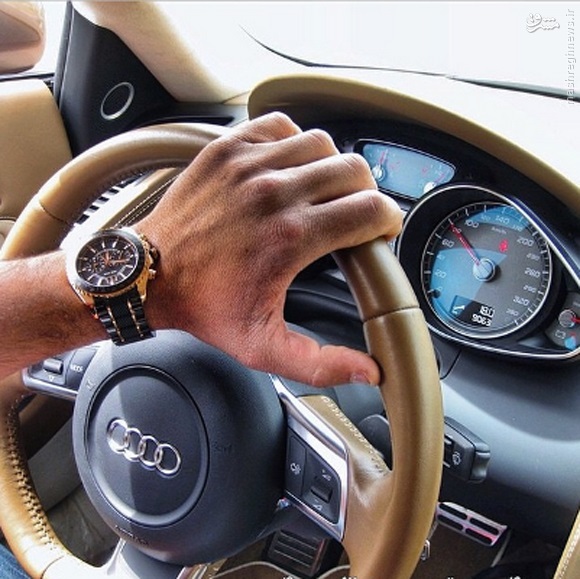 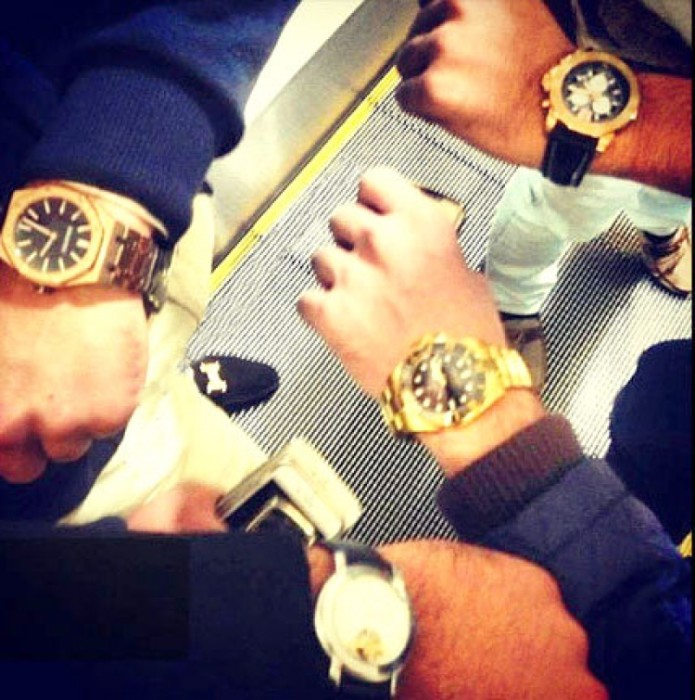 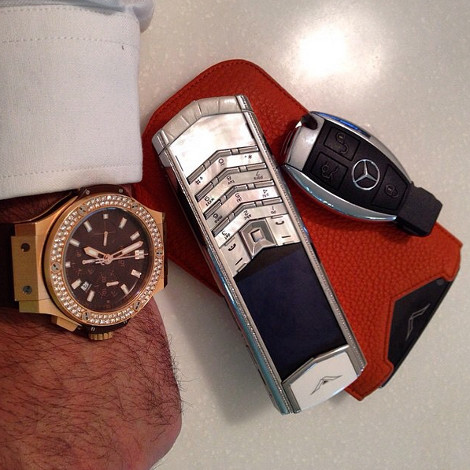 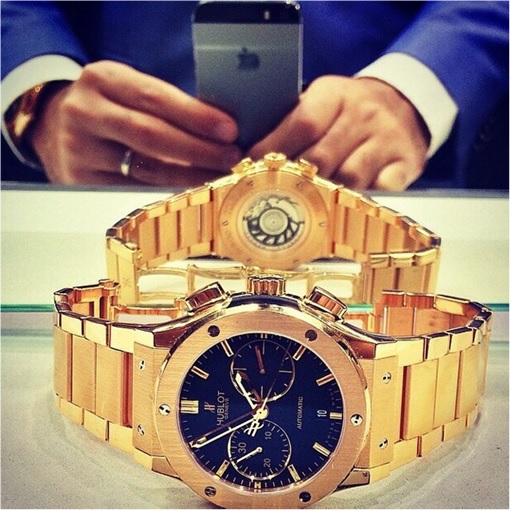 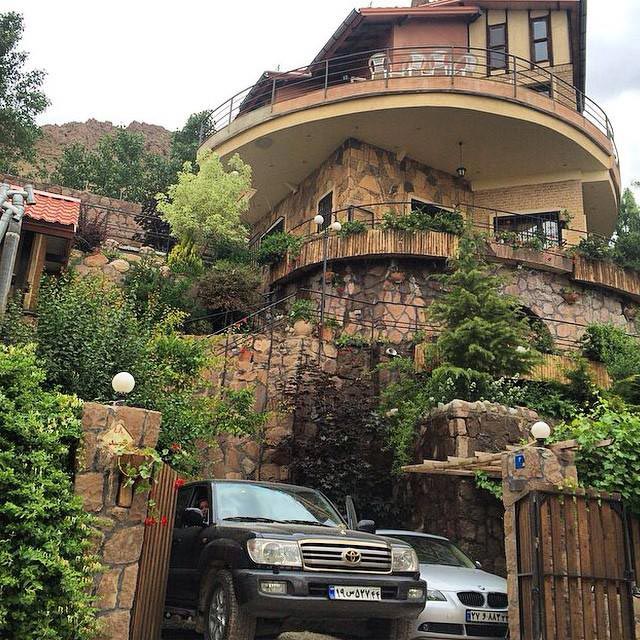 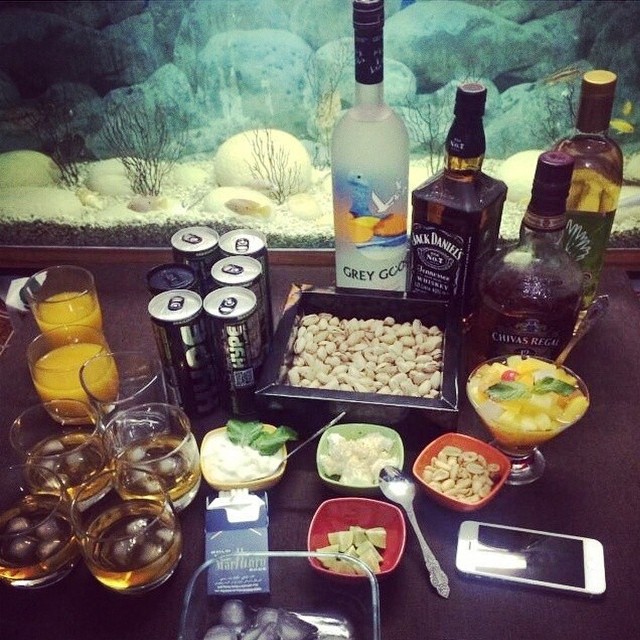 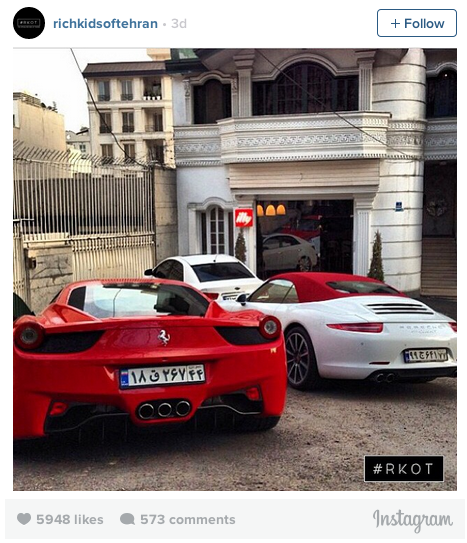 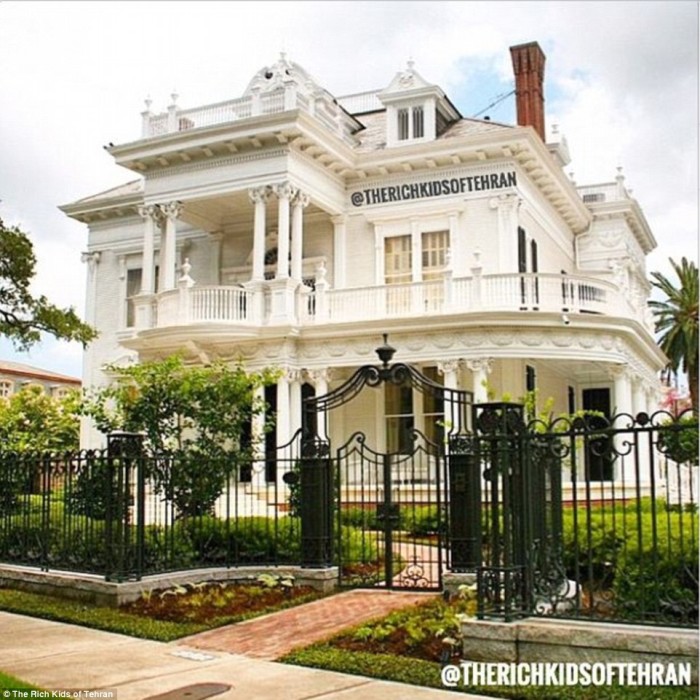 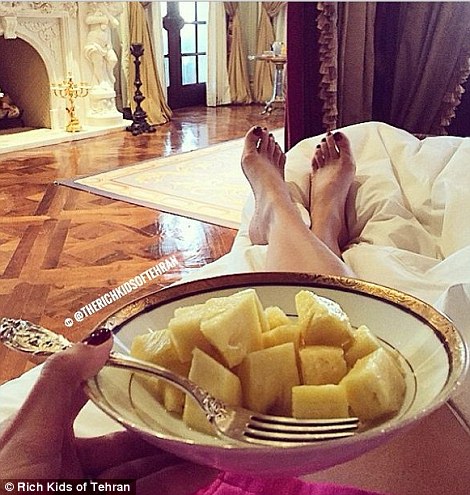