Sohail Soleimani director of seconds said : We had about a million phone calls that they all want to apply for this game show , we test  eligible people with asking few general question on they first call and if they cloud pass it we invite them for recording episode . till now we selected about 120 thousand people and so far we recorded and aired about 60 episodes with 840 competitors .

we asked director of new series Due to the low-level of hosts as well as information of competitors we see much debate on social networks about this TV show , You have seen weak competitors answers so why did you still broadcasting ? These days you have seen couple funny clips about this TV show in social networks so why you didn’t cut that answers ?

He said : base of  match game TV show is the excitement and stress , Just think about it , you come home and sitting in front of eight camera and too many projector and popular host who had only seen on TV, So It is natural get nervous and give incorrect answer to very simple questions . That’s the story. If they all give the correct answer to every question that was no game show and viewer get bored , right ? 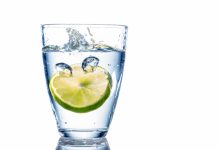 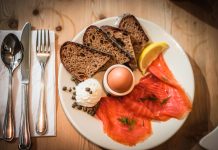 Top 10 Best Sources Of Protein You Need to Know 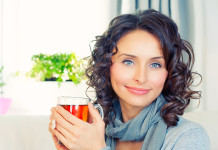 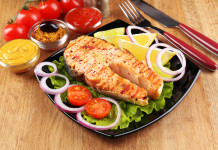 10 Foods You Should Eat Every Day 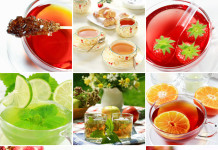